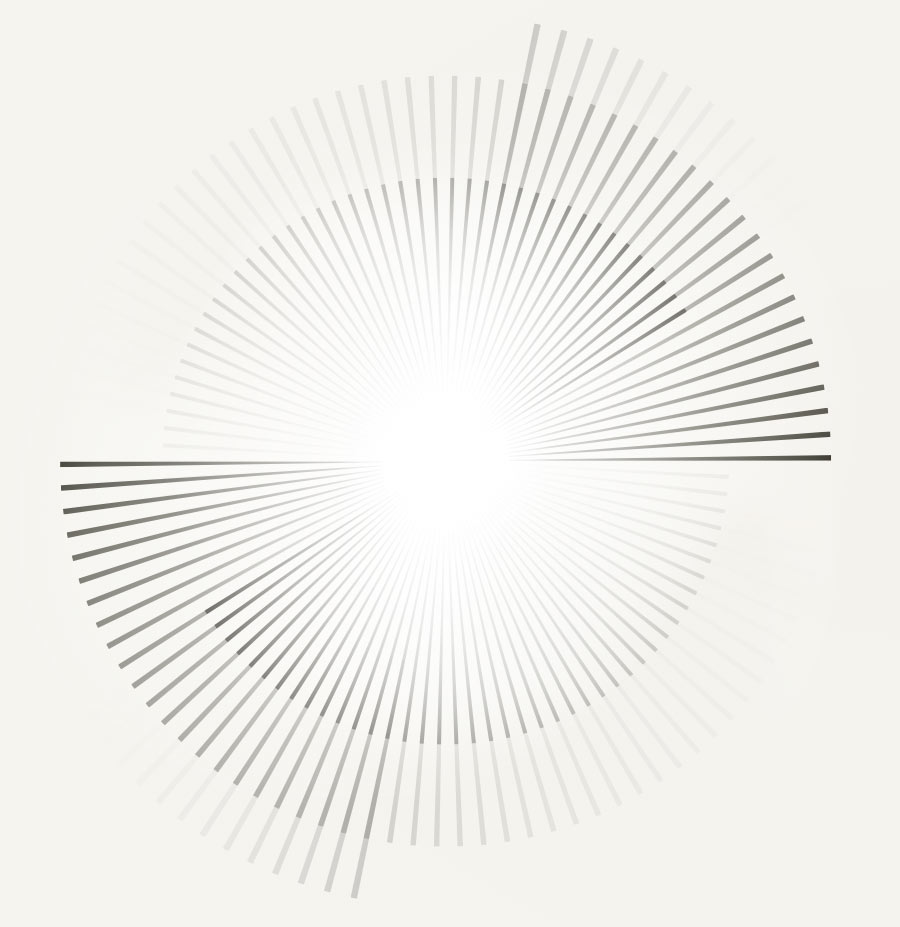 The Vagus Nerve and the Larynx

While my intuition and previous vocal conditions told me this was a remarkable fact rather than fiction, I could not come to a complete understanding as to why that statement might be so. Several years ago I had a Eureka moment while I read Jean Abitbol, M.D.’s book ODYSSEY OF THE VOICE.

Dr. Abitbol writes clearly and brilliantly about the evolution of the larynx (fish gills) and describes levels of vocal development in humans. During his description of the vagus nerve I was amazed to learn that …… “The vagus nerve registers EMOTION directly in the glottis”!!! – Yes indeed! – Think about how that lump in the throat appears when we are emotionally moved in any way. The maestro in NYC had it right without knowing exactly why.

Makes sense – place of fear, where the saber-tooth tiger bit and the guillotine cut. – Place of crying, of yelling, of screaming, sighing with pleasure, where cats purr, where babies suckle and breathe simultaneously.

MedicineNet.com defines the Vagus nerve as follows: “A nerve that supplies nerve fibers to the pharynx (throat), larynx (voice box), trachea (windpipe), lungs, heart, esophagus, and intestinal tract, as far as the transverse portion of the colon. The vagus nerve also brings sensory information back to the brain from the ear, tongue, pharynx, and larynx.”

But MedicineNet doesn’t go on to mention this phenomenon about emotion. Nor does it mention that stimulating the vagus nerve electronically can aid in the treatment of resistant depression. 1

Okay what’s the point of this post? – If teachers and vocal coaches are not clear, responsible and well-informed, they can do almost irreversible damage by harming the singer’s voice with misguided ideas such as looking for symptoms of vocal production rather than the causes of them ( placement, support, diaphragm control, intercostal breathing, abdominal breathing etc). Unjust ridicule because singers cannot meet these ludicrous expectations, also creates emotional collateral damage. Young women in their second yr of vocal study in university should not sound like they are 40 – yet many are pushed into those mature qualities prematurely.

– Last weekend I watched the first session of OVER THE RAINBOW on CBC TV: A Canadian search for the Dorothy character in The Wizard of Oz (a future Mirvish/Andrew Lloyd Webber production) in which young women from major Canadian cities (most between 16-21 yrs of age) had auditioned to be part of a spectacular competition for the role. During the drilling for the finalists’ auditions, the hired “vocal coach” (who must remain un-named on this post), shouted and ridiculed.. “are you some kind of a Barbie Doll?” … Get this straight ladies…” this is a dog eat dog job, survival of the fittest.” — Charming! I could see those little larynxes rise and protrude during those diatribes and I felt so badly for them all. How the hell do we call that justifiable, constructive instruction?? Think about it.

This attitude of “I’m the teacher and I am more important than you, the student,” is rampant in the vocal arts, particularly in so-called masterclasses and competitions. Let’s get rid of it and show some human respect for these brave, young talents. Singing is, in this writer’s opinion, the most personal and vulnerable of personal art forms. Once it is violently rendered, it is no longer artful. Self-expression in conditions of fear is constrictive, unproductive and harmful to the singer.

No comments to show.
Next: Qualities of Voice. →